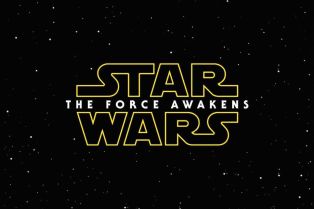 I was nervous, that night in the early summer of 1999. I was done with high school, had been through a weird senior year, and didn’t really know where my life was headed (still don’t). While those things all made me existentially anxious, I was nervous because my costume wasn’t coming together very well, and I’d never dressed up to go see a movie. Shy by nature, I wouldn’t have attempted this without some prodding, but I had friends who wanted to cosplay and see The Phantom Menace, and over the previous couple of months I’d somehow become a Star Wars nerd.

I remember seeing the original trilogy of movies at varying points in my childhood, but it was during those exciting days leading up to The Phantom Menace’s release, when you could find Star Wars pogs in your bag of Doritos and Natalie Portman’s painted face was ubiquitous, that I decided to take the plunge and see what all the fuss was about. I fell in pretty deep, not nearly as deep as some, but deep in the way that I’d dug in for Tolkien (almost). I re-watched the trilogy again, this time with the wise eyes of a seventeen year old, and followed all news of The Phantom Menace with fervor. I was in.

I was wired and excited on the night of May 18th as I drove to the closest movie theater for the midnight showing. The costume, a Jedi robe reminiscent of Qui-Gon Jinn or Obi Won, was loose, but looked pretty all right for something my mom and I had thrown together that week. I had a green pop-out lightsaber, popular in the days before those fancy, expensive ones came on the market. I joined my friends in line and fought my friend Steve, dressed as the insidious Darth Maul, in front of the crowd while a local news reporter looked on and took photographs. I felt foolish, but had fun, particularly when I broke Steve’s lightsaber in half (accidentally, but prophetically). 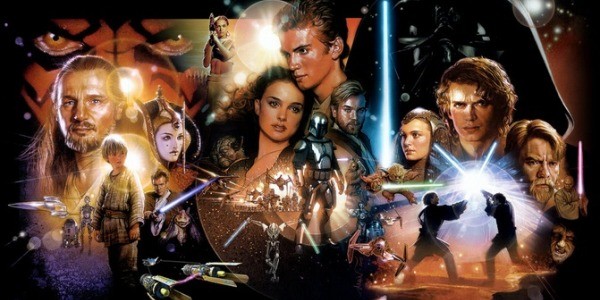 A few hours later, I would shed the costume, chuck the lightsaber somewhere dark, and wonder why I’d decided to throw myself so far into a series that was clearly not that interesting. I would watch Episodes 2 and 3, but without much hope, and was increasingly disappointed each time I left the theater. A decade later, I’d basically written off even the original films as redundant and disjointed storytelling.

When I heard that J.J. Abrams had been given the reins of the Star Wars franchise, I shrugged. I’d never loved Abrams’ work. I watched a few seasons of Fringe, enjoyed the Star Trek reboot well enough, and even tried a season of Lost, but nothing he ever produced really grabbed me the way it seemed to so many others. I felt like he was a good choice for Star Wars, he was clearly a fan, but I mostly didn’t care.

I wasn’t even planning on seeing The Force Awakens.

I had very few expectations, even after deciding with my girlfriend that we would go watch it with her family on Christmas Day.

I was annoyed by the time the LucasFilms logo flashed on the screen, as we’d had to sit through nearly thirty minutes of previews.

Then little by little, with every scene that passed, my heart grew larger and larger, until it burst from its cage like the Grinch’s after hearing the Whos sing in Whoville. I laughed, I almost cried, and at the end of The Force Awakens I found myself, once more, a fan of Star Wars. 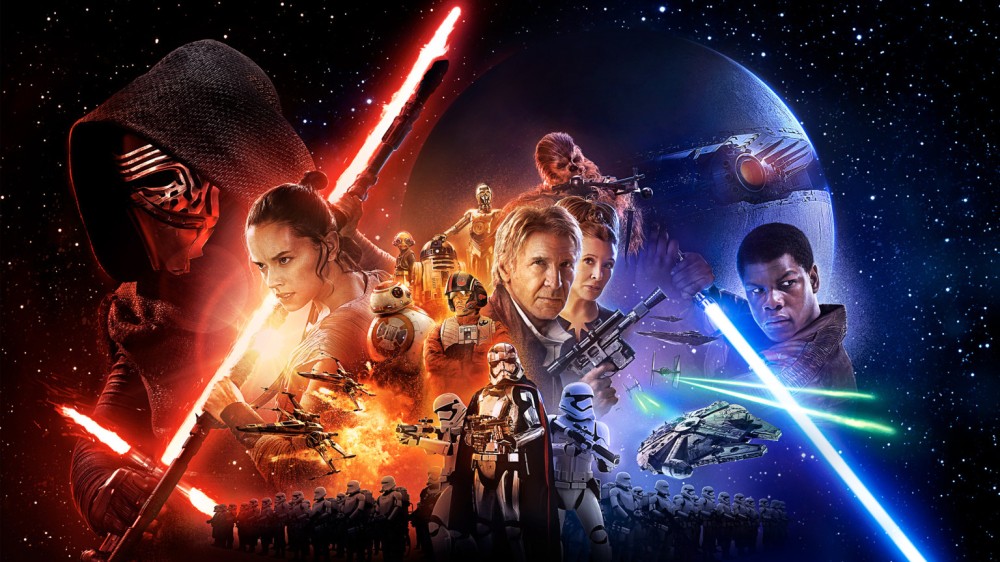 It’s not a perfect film by any means. There are plot holes, character motivations that fail to make sense, and it feels almost manipulative in its ability to draw out emotion in the viewer (though I think that could be a positive), but it’s maybe the best Star Wars movie that I’ve ever seen, and I want to see it again.

I’m not sure what else I can really say about it. I don’t want to jump into spoiler territory, clearly. I mostly want to be encouraging. This movie is worth watching. The performances are wonderful, and Daisy Ridley captures the film’s lead in a way that no one her age has a right to. It manages to blend the old with the new in unexpected and delightful ways, and while I might argue that some of the plot-lines are too redundant towards the original trilogy, any criticisms I can throw out pale in comparison to the afterglow I felt as I exited the theater.

Strangely, despite that afterglow, I became melancholy. I walked to the car lost in thought, wondering why I felt this way. I’d loved the movie, and it had polished away the tarnished reputation of the prequel films that had let most of us down. The feeling would persist for a few days, until I sat down to write my thoughts here on this very page.

I’m thirty-four years old now, an adult by all rights. I’ll never dress up for a movie in my lifetime again, unless I hit my head real hard. I will always love good storytelling, regardless of my age, but I’ve wondered over the past few years, as I’ve plunged into this new decade of my life, whether or not I am capable of feeling the magic I felt when I was a teenager reading The Lord of the Rings or a kid watching The Princess Bride for the first time. The answer for me is now yes, I still feel it, every bit as sharply as I did then.

It’s that realization that has made me understand my blue feelings after the film. I think many adults long for a simpler time when the only thing to worry about was the effort of reaching for those magical feelings inherent in epic storytelling, where the good guys are scrappy and the villains complicated, and even if something tragic befalls your favorite heroes, you know in the end that things will come together. I think my sadness stemmed from remembering those simpler times, even if I’d never willingly return to them. Once I’d processed that, the melancholy vanished because I realized the truth: I can be an adult and appreciate life in all its realities and complications, and I can also love a wicked lightsaber duel. Can’t wait for Episode VIII. 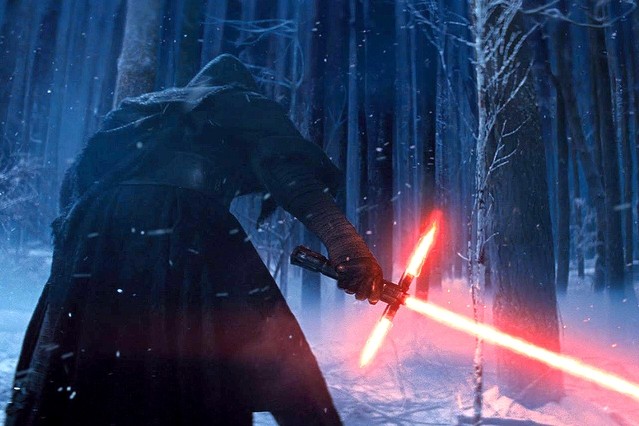